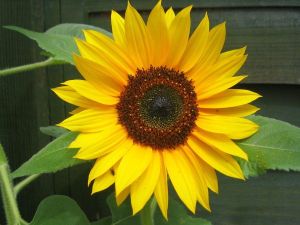 Miona Kearse Fonvielle, age 91, of Tabor City, NC, died Thursday, October 22, 2020, in her home.  Born March 28, 1929 in Bamburg, SC, she was the daughter of the late George McMillian and Annie Mae Kearse McMillian and the widow of Harold Lindsay Fonvielle, Sr.

In addition to her husband and parents, she was preceded in death by three sons: Rodney Fonvielle, Dean Fonvielle and Lindy Fonvielle.

She was a public school teacher for many years and was awarded the NC Teacher of the Year.

The family would like to thank her caretakers: Donnis Graham, Delores Bellamy, Sarah Williams, and Javonna Long and special friend, Kendall Cartrette.

A graveside service will be held Saturday, October 24, 2020 at 2:00 PM in the Forest Lawn Cemetery.  Rev Earl Spivey will be officiating.

To send flowers to the family or plant a tree in memory of Miona Kearse (McMillian) Fonvielle, please visit our floral store.