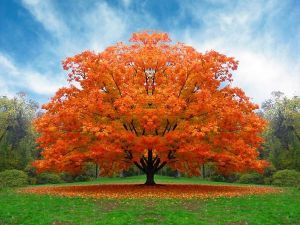 Funeral services will be held at 2:00 PM Friday, October 22, 2021 in the Jones Street Baptist Church, with burial to follow in the Forest Lawn Cemetery, Tabor City, NC.

To send flowers to the family or plant a tree in memory of Miles Marion Buffkin, Sr., please visit our floral store.