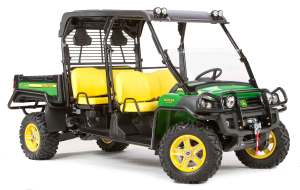 LD was born December 8, 1933 in Tabor City to the late William Purvel Porter and Eva Mae Stephens Porter.  He was a 1953 graduate of Tabor City High School and served in the United States Army 1954-1956.

He was preceded in death by his wife, Olga Juanita Fowler Porter.

Mr. Porter was a member of Sandy Plain Baptist Church.

Visitation will be Saturday, October 17, 2015 from 6-8pm at Inman Ward Funeral Home.

Funeral Services will be Sunday, October 18, 2015 at 2pm at Sandy Plain Baptist Church with burial following in Porter Cemetery.