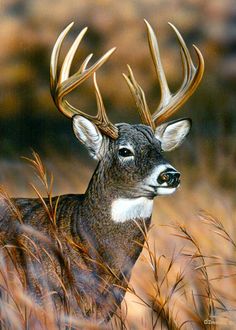 Mr. Robert was a member and attended Beaverdam Original Free Will Baptist Church. He worked in the construction industry and retired from Warco Construction Company.

Funeral services will be held Sunday, November 15, 2020 at 3:00 PM in the Inman Ward Funeral Home Chapel with burial to follow in the Forest Lawn Cemetery with Rev. Buddy Seay officiating.

To send flowers to the family or plant a tree in memory of Floyd Robert Hinson, please visit our floral store.