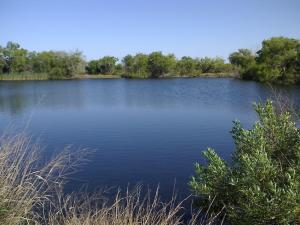 Chris was a residential contractor and a US Army veteran.

He was preceded in death by this father; one son, Robert Elliott Griffin; and a sister, Mary Carol Griffin.

Funeral services will be held at 2:00 PM Wednesday, June 15, 2022 in the Inman Ward Funeral Home Chapel. Burial will follow in Strickland Family Cemetery in Tabor City. The family will receive friends for one hour prior to the service in the chapel.

To send flowers to the family or plant a tree in memory of Chris Griffin, please visit our floral store.

A Memorial Tree was planted for Chris

Join in honoring their life - plant a memorial tree