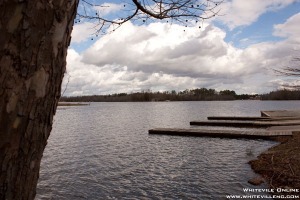 Survivors include his sister, Lisa Watts of Loris; two brothers, Orrin and Adam Watts, both of Green Sea, SC; his former wife, Angela Watts of Thomasville, NC; and several nieces and nephews.

Visitation will be held from 5:00-7:00 PM Thursday, April 28 at Inman Ward Funeral Home. Burial will be held at a later date.

To send flowers to the family or plant a tree in memory of Aaron Watts, please visit our floral store.

A Memorial Tree was planted for Aaron

Join in honoring their life - plant a memorial tree

You can still show your support by sending flowers directly to the family, or by planting a memorial tree in the memory of Aaron Watts
© 2022 Inman Ward Funeral Home and Crematory of Tabor City, LLC.. All Rights Reserved. Funeral Home website by CFS & TA | Terms of Use | Privacy Policy | Accessibility