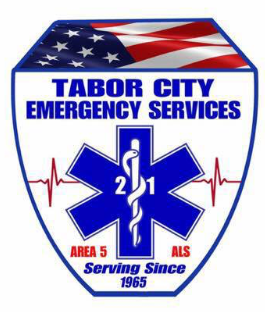 In addition to his parents, he was preceded in death by one brother: Billy Griffin.

He was a member of the Tabor City Rescue for thirty years.  He was also a member of New Horizon Baptist Worship Center.

Visitation will be held Tuesday, March 26, 2019 from 7 PM to 9 PM in the Inman Ward Funeral Home of Tabor City.

Funeral services will be held Wednesday, March 27, 2019 at 3 PM in the Inman Ward Funeral Home Chapel.  Burial will follow in the New Horizon Cemetery.

To send flowers to the family or plant a tree in memory of Wilton Elliott Griffin, please visit our floral store.