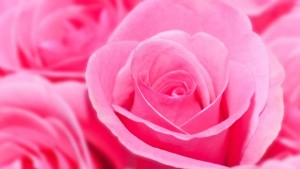 Thelma Juanita Fowler Watts, age 91, of Tabor City, NC, died Wednesday, April 10, 2019 in her home.  Born November 1, 1927 in Horry County, SC, she was the daughter of the late Raymond Condary Fowler and Minnie L. Fipps Fowler and the widow of Rolan Watts.

In addition to her parents and husband, she was preceded in death by one son: Donny Watts, one grandson: Jeff Watts; one brother: Dennis Fowler; and one sister: Clara Fowler.

Funeral services will be held Saturday, April 13, 2019 at 11 AM in the Inman Ward Funeral Home Chapel.  Burial will follow in Twin City Memorial Gardens.

To send flowers to the family or plant a tree in memory of Thelma Juanita (Fowler) Watts, please visit our floral store.