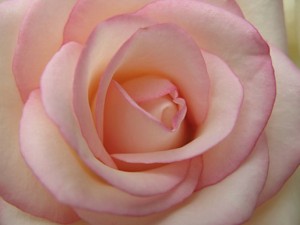 Minnie Gore Blackburn, age 78, of Tabor City, NC, died Tuesday, December 31, 2019 in her home.  Born January 9, 1941 in Columbus County, NC, she was the daughter of the late Samuel Earl Gore and Mary Leona Smith Gore and the widow of Cecil Blackburn.

In addition to her parents and husband, she was preceded in death by one son: Michael Dale Wright; one granddaughter: Sandy Wright; and one brother in law: Frank Whaley.

Funeral services will be held Friday, January 3, 2020 at 2 PM in The Church of Jesus Christ of Latter-day Saints in Tabor City, NC.  Visitation will be held one hour prior to the service in the church.

Burial services will be held following the service in the Spivey Cemetery.

To send flowers to the family or plant a tree in memory of Minnie (Gore) Blackburn, please visit our floral store.