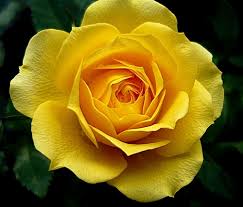 Meredith Suggs, 71, of Rolesville, North Carolina, passed Thursday, August 22, 2019 from complications due to leukemia.  Meredith was born to HB Todd and Esther Ward Todd on February 14, 1948 in Whiteville, North Carolina. She is survived by her father HB Todd, her brother Terry Todd (Sandy Todd), and her sister Sonja Norris.

Meredith graduated from Williams Township High School in 1966 and received a degree from St. Andrews College in 1998.  Meredith was a beloved teacher until she retired in 2008. She lived a life of service dedicated to helping children and was honored as Teacher of the Year.

In lieu of flowers, family and friends are asked to donate to the Leukemia and Lymphoma Society in Meredith’s name.

To send flowers to the family or plant a tree in memory of Meredith (Todd) Suggs, please visit our floral store.