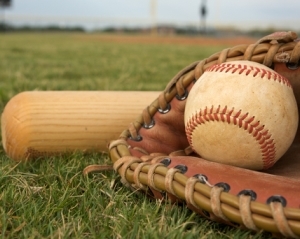 In addition to his parents, he is survived by one brother: Christian Gage Davis of Nakina, NC; and grandparents: Tommy and Beverly Marlowe of Nakina, NC.

Kaiden played baseball with Nakina Middle School and Travel Ball Team, “The Dirtbags”.   He was also a Boy Scout in Troop 513.

Funeral services will be held Wednesday, April 10, 2019 at 4 PM in the Whiteville United Methodist Church.  Burial will follow in the Nakina Pentecostal Holiness Church Cemetery.

To send flowers to the family or plant a tree in memory of Kaiden Sandy Davis, please visit our floral store.