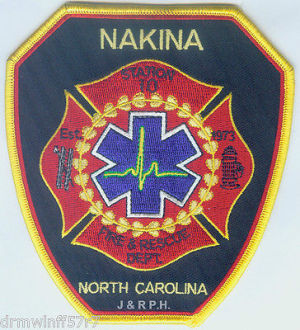 In addition to his parents, he was preceded in death by one brother: Tony Long.

He was a member of Pireway Original Free Will Baptist Church and a member of the Nakina Rescue since 1973.

Visitation will be held Saturday, March 3, 2018 from 6 PM to 8 PM in the Inman Ward Funeral Home of Tabor City.

Funeral services will be held Sunday, March 4, 2018 at 3 PM in the Inman Ward Funeral Home Chapel.  Burial will follow in the Ward Cemetery.

To send flowers to the family or plant a tree in memory of Guy Long, please visit our floral store.